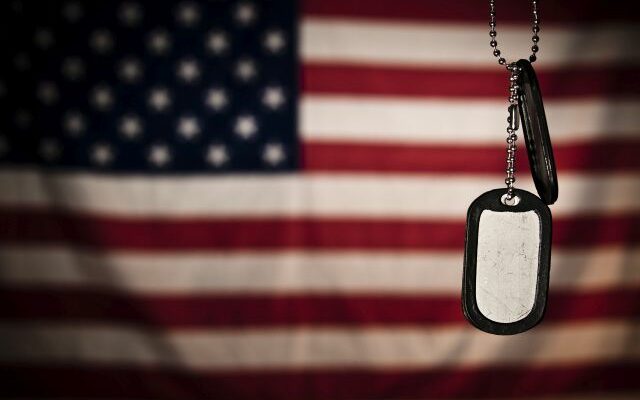 Missouri 4th District U-S Congresswoman Vicky Hartzler, Ranking Member of the Tactical Air and Land Forces Subcommittee, issued the following statement after the House of Representatives passed the final version of the National Defense Authorization Act (NDAA) for the Fiscal Year 2023, by a bipartisan margin of 350-to-80.
Hartzler said, “One of the most important responsibilities of Congress is to provide for the common defense. That has been my top priority since being elected and I am proud to support a defense authorization bill that provides our troops with the resources necessary to deter our adversaries and keep our nation safe.
“This legislation reverses President Biden’s cuts to our national security and restores funding for the procurement of vital platforms needed to continue to rebuild and modernize our military.” Several significant Hartzler-led initiatives were included in the final version of the bill, including authorizing 8 F/A-18 Super Hornets and 24 F-15EX aircraft, which are made in St. Louis by Boeing, providing funding to support needed modernization and safety upgrades at the Lake City Army Ammunition Plant, fully funding the B-21 program, which will eventually replace the B-2 at Whiteman Air Force Base, protecting criminal investigative command (CID) training at Fort Leonard Wood, including Hartzler’s Help for All Servicemembers Act, which expands the current authorization of support for chaplain-led programs to include resiliency, suicide prevention, and holistic wellness for single service members, and repealing the Department of Defense’s COVID-19 vaccine mandate on all active and reserve component servicemembers and ends servicemember separations for failure to take the COVID-19 vaccine. The NDAA is annual legislation that determines the policies and funding levels for the Department of Defense and other national security entities. The U-S Senate now must pass the legislature and send it to the President for his signature.
This year’s NDAA includes a 4.6 percent raise in pay for servicemembers and increases the servicemember housing allowance.