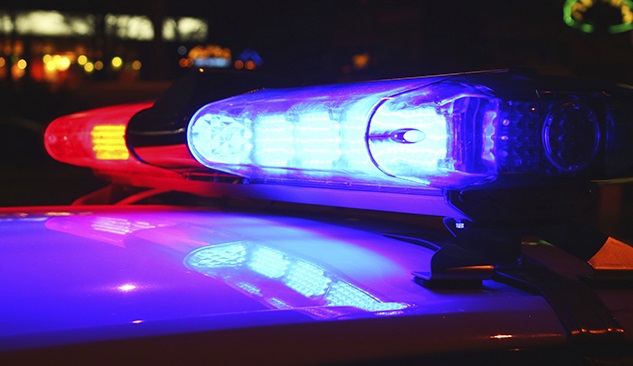 A Lebanon woman is facing charges after police served a search warrant at her home on North Washington in Lebanon, on Saturday. The officers were there to search for stolen property, and when they detained 30 year old Casandra Dismang, she was found to be in possession of a large and small bag of crystaline substance, both which tested positive as methamphetamine, pills that were identified as a controlled substance, a used syringe, and a debit card belonging to another person. During the seearch of the residence several items that had been reported stolen, including an HP laptop were recovered. Dismang is charged with delivery of a controlled substance. Her arraignment is set for March 9th in Laclede County Court.