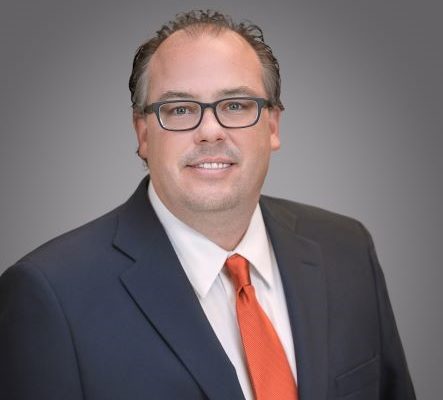 For the second year in a row, the Mayor Lyle Anderson Gold Leaf Award is being presented for the volunteer effort of adults and children in the City of Lebanon. Today, Mayor Jared Carr announced the recipients of this year’s awards. The adult who will be presented the Gold Leaf Award is Don Anderson…..

In addition to giving his time to the Love Your Neighbor Project, Pastor Don Anderson serves as a Public Safety Chaplain for the City of Lebanon. Mayor Carr said he made the decision to present the Youth Award to 2 different young people.

All three recipients of the Mayor Lyle Anderson Gold Leaf Award will be honored during the June 8th Lebanon City Council meeting.