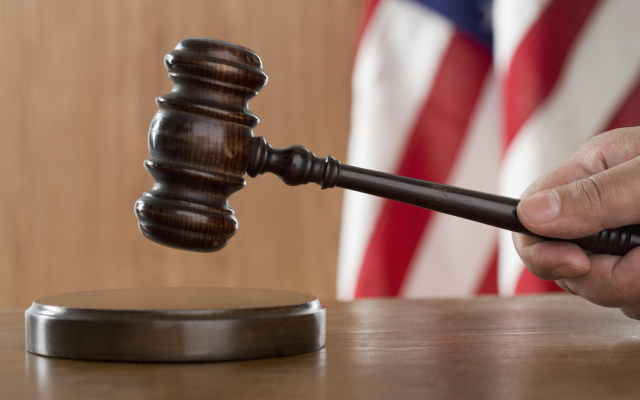 A dispute over whether an Idaho couple can build a new home near a lake close to the U.S. border with Canada could have a huge impact on agriculture throughout the country. The dispute has reached the U.S. Supreme Court, which heard oral arguments last week. Northern Missouri Congressman Sam Graves is watching closely because the Supreme Court could strike down…or uphold…the Environmental Protection Agency interpretation of the Clean Water Act, which it calls Waters of the United States. . .

During oral arguments, government lawyers sought to assure the Supreme Court that Waters of the United States…known as WOTUS… would not affect farmers.
Graves, a Republican, does not buy it. . .

WOTUS seeks to expand what waters can be regulated under the Clean Water Act to include swamps, bogs, and marshes.