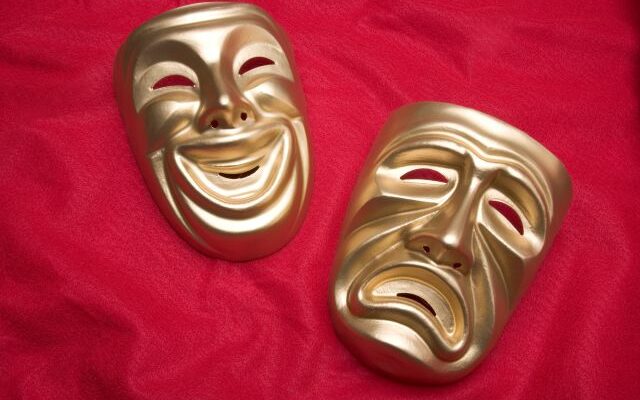 World famous comedian–Yakov Smirnoff–will be appearing at Grace Church of Rolla for “Happily Ever Laughter–A Night of Love and Laughter” on Saturday, October 22nd, at 7 p-m. Yakov escaped communism in the Soviet Union in 1977 and developed a style of humor that has brought him to Hollywood and to Missouri at his 2000-seat theater in Branson. He has given command performances for four U-S Presidents and is known for coining the phrase, “What A Country.” His latest accomplishment is earning a doctoral degree in Global Leadership from Pepperdine University. The community is invited to this appearance of Yakov at Grace Church, but seating is limited. Tickets are $15 each. To purchase tickets, go online to tinyurl.com/YakovAtGrace. Grace Church is located at 12-640 South Highway 63 in Rolla.