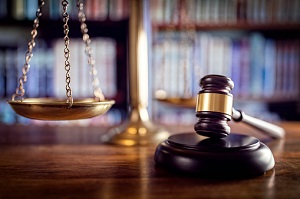 A Lebanon man could be spending the rest of his life in prison after killing another man in 2018. Cashawn Ward Williams was sentenced on Tuesday to life in prison, with the possibility of parole, for the 2nd-degree murder of Gary Don Peterson. Williams shot Peterson twice after an altercation on June 5th, 2018, on Sweet Street in Lebanon. Williams was on the run for two weeks after the murder, before being captured in Springfield. Williams also received a sentence of 20 years for Armed Criminal Action.