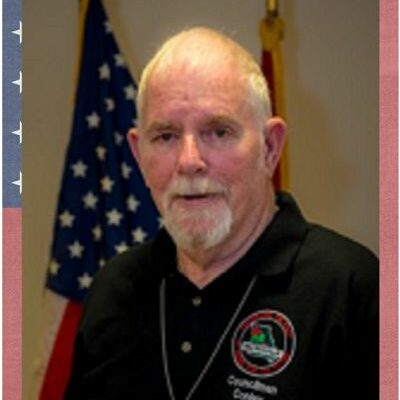 The Waynesville-St. Robert Chamber of Commerce has announced Waynesville Ward 3 Council Member Ed Conley as the 2022 Veteran of the Year at the Veterans’ Day Ceremony and Parade on Friday, November 11th, at 11 a.m. As Veteran of the Year, Conley will be recognized at the ceremony and will lead the parade as the Parade Marshal.
A retired Army Vietnam veteran with 20 years of service, Conley worked as part of many military units such as Engineers, a Guided Missile Brigade, Chemical units, Infantry, Field Artillery, and duties with the Nike Hercules. Some of his most notable recommendations are the Meritorious Unit Commendation, the Vietnam Cross of Gallantry w/Palm, Vietnam Service Medal (with 3 Service Stars), to name a few. Upon retirement, Conley continued to serve his community as a City of Waynesville Police Officer, culminating 24 years of service, retiring as an Assistant Chief of Police.