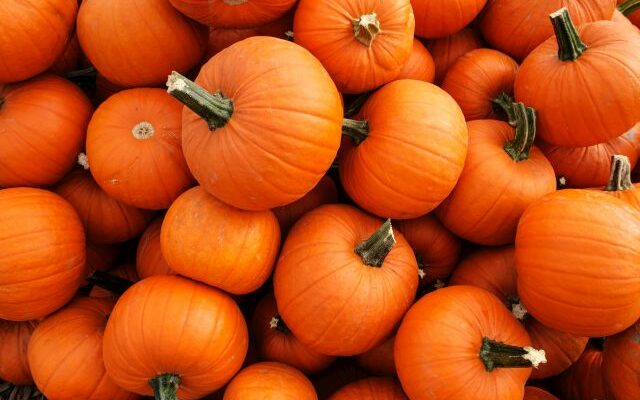 Halloween has come and gone, and Waynesville authorities are thrilled with the success of this year’s Pumpkin Fest. Waynesville Mayor Pro Tem Sean Wilson says he was most pleased with the sheer turnout of people.

Wilson also said the good weather and the willingness of people to work together led to no major issues or problems. Plenty of candy and other items were given out, including one attendee who according to Wilson gave out over 1100 hot dogs. The event is being planned once again for 2023, albeit over a shorter time period due to a significant amount of people filtering out in the final hour of the festivities.