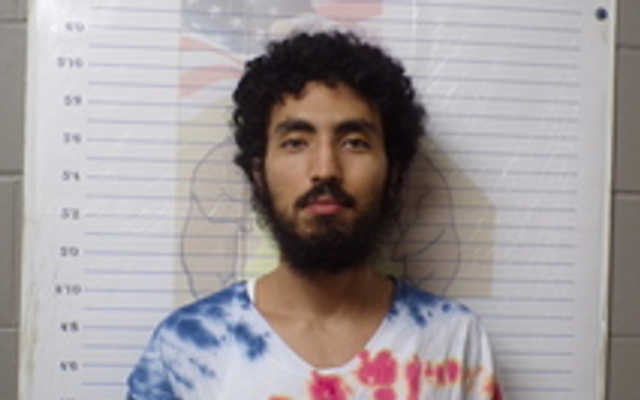 A Versailles man has been charged with Making a Terroristic Threat by allegedly telling two co-workers on July 8th that he would blow up their workplace.

33-year-old Yassine Bouyassine told co-workers he would blow up the Gates Corporation in Versailles, where Bouyassine works.

The two employees who heard the comments then told their supervisor, who reported the incident to the police.

Bouyassine has been charged with one count of Making a Terroristic Threat in the Second Degree. Missouri law defines that crime in part as communicating “an express or implied threat to cause an incident or condition involving danger to life.”

16 hours ago
Connect With Us