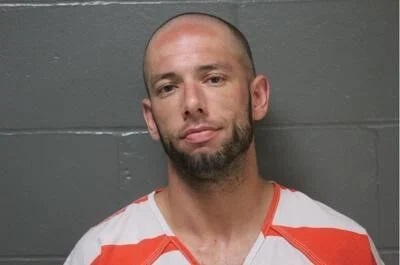 Judge Matthew Phillip Hamner has set aside five days for the the trial of 32-year-old Jordan Jones of Macks Creek. Jones is accused of killing his roommate, 43-year-old Michael Varney, in August of this year and was charged with second-degree murder and armed criminal action.

Witnesses told authorities that Jones and Varney had been involved in a volatile argument earlier that day. Jones allegedly ran over Varney with his pickup truck that evening, resulting in his death.

His trial is scheduled to begin July 10th, and a pre-trial conference is set for April 4th.