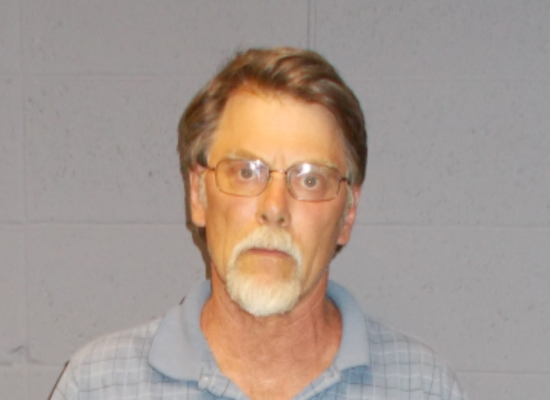 Circuit Judge Matthew Hamner has set aside five days for the trial of Mark Tampow of Lebanon. Tampow allegedly shot 53-year-old Brenda Rogers of Lebanon on August 13th of 2021; he has been charged with murder in the first degree and armed criminal action. Tampow will be tried in Laclede County Circuit Court from February 27 through March 3rd of next year. A pre-trial conference is scheduled for December 5th. Tampow was initially scheduled for trial in August of this year. He remains free on a one-hundred-thousand-dollar bond.