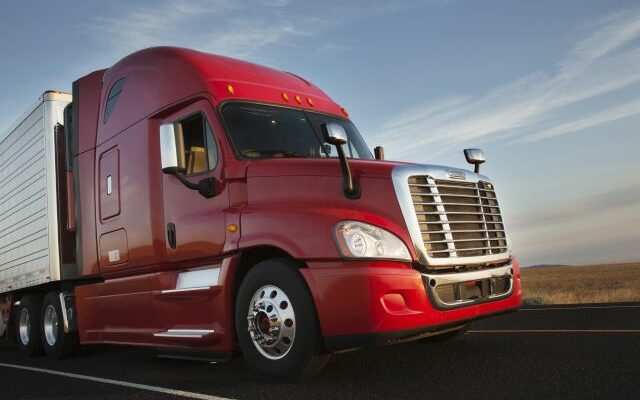 Finally, there is the official confirmation that traffic on the interstate is much heavier than before, and the situation is getting worse. On Thursday, the Missouri Department of Transportation released traffic volume data for several busy sections of Interstate 44. For example, in Joplin over a ten-year span from 2011 to 2022, traffic at I-44 and Main Street increased by over 20-thousand vehicles. During that same time frame, the number of vehicles on the interstate at Range Line Road increased by nearly 18-thousand vehicles. Data from the National Transportation Research Non-profit, TRIP, show traffic numbers are greater than what was observed during a two-year period leading up to the Covid pandemic. A major contributing factor to interstate congestion comes from an increase in semi-truck traffic. Since 2000, the amount of large truck travel on U. S. interstates has increased at a range that’s more than double that of the total travel on America’s Interstate system. TRIP claims that in 2019, the year before the pandemic, the U. S. Interstate System carried 55 percent of all large commercial truck travel in the country. 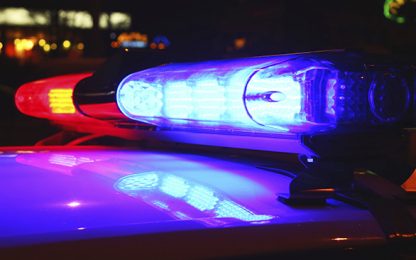