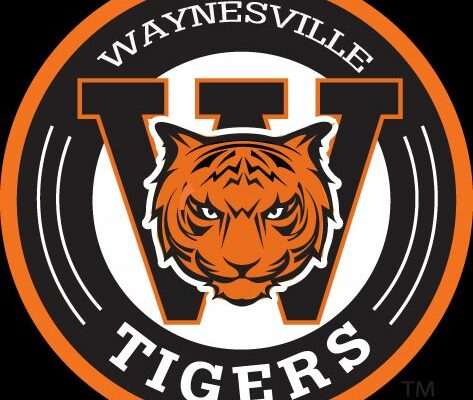 The Waynesville Tiger marching band was the Grand Champion of the Bi-State Invitational Marching Competition in Potosi last Saturday. The band earned numerous awards leading up to the Grand Champion title, including 1st place in all captions in the 5A Parade. That includes music, marching, percussion, and Colorguard. They earned 1st place in 5A prelims, as well as outstanding music and outstanding visual awards, and then finally 1st place overall again in finals. The band with the highest scores on the day, across all bands, is named the Grand Champion. WHS band director Jared Sabatasso said the band goes into each competition without focusing on placement, choosing to instead focus on student improvement. Sabatasso also thanked the band’s parents for their help.