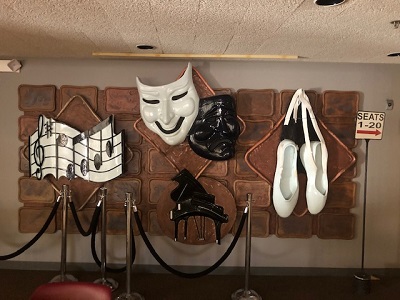 The Pulaski Fine Arts Association is set to present its next play, Bloody Murder, once again this weekend. The Ed Sala-written “horror comedy” follows the usual British murder-mystery stereotypes as they investigate a not-so-typical poisoning incident. Co-director Janet Rozmiarek says the entire play requires just one set to convey the whole story.

My Ozarks Online · No Scene Changes

Nine actors are a part of the crew, with some playing multiple roles. Performances for Friday and Saturday are set for 7:30 pm. An additional performance will be held Sunday at 2:30 pm.