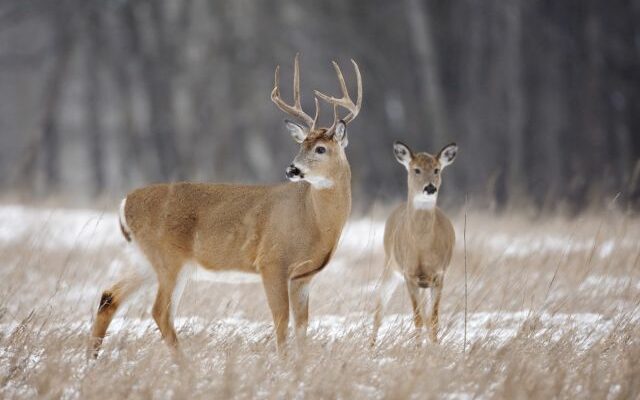 The Missouri Highway Patrol is reminding drivers that deer are more active this time of the year and create hazards for Missouri motorists. Officers remind you that, if you strike a deer, move your vehicle to a safe location and call 9-1-1 or Star-55 on a cell phone and report it. Drivers are reminded that an attempt to avoid striking a deer could result in a more serious crash involving oncoming traffic. Try to remain calm. Overreacting usually leads to more serious traffic crashes. As soon as you see a deer, the best course of action is to reduce your speed gradually while watching other traffic around you. Last year, drivers in Missouri experienced 3779 traffic crashes where deer-vehicle strikes occurred. In these crashes, there were three fatalities and 420 people were injured. The majority of deer strike crashes occur every year in October and November, with the largest number taking place in November.