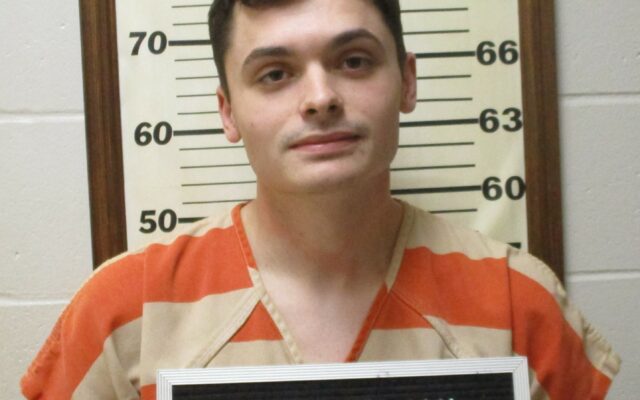 The Texas County Sheriff’s Department has launched a sexual assault investigation. On August 26th, the Texas County Sheriff’s Office opened an investigation into allegations that an adult male had sexual contact with a person less than 14 years old and a person less than 17 years old. During forensic interviews with the victims, it is alleged that the suspect 20-year-old Houston resident Tristan Leier met with the victims on a county road in the Summersville area and engaged in sexual contact. The victims alleged that the incident occurred in July. An additional investigation supported the probable cause leading to the arrest of Leier on September 13th at a residence in Houston. Leier was charged by Texas County Prosecuting Attorney Parke Stevens’s office with Statutory Rape of the 1st Degree, Statutory Sodomy, and two counts of Child Molestation of the 4th Degree. Leier was incarcerated in the Texas County jail pending a $400,000 bond.