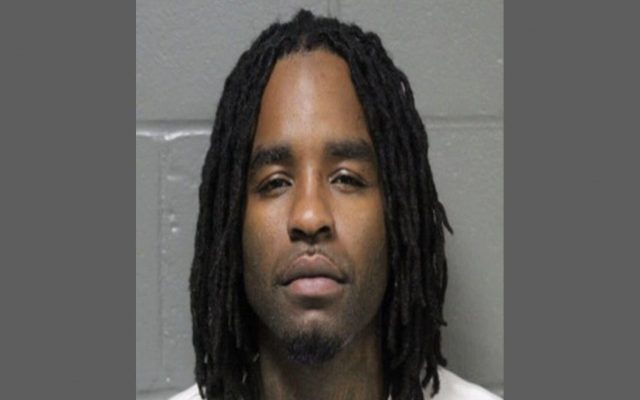 A 29-year old Jefferson City man is being held on drug charges in Camden County, and Chad T. Brewer is also a suspect in the Memorial weekend shooting of a Kanas City man at Lake of the Ozarks. The Camden County Prosecutors office in a probable cause statement states that, after the fatal shooting of Vonza Watson, a 27-year-old aspiring musician and visual artist, at Lazy Gator’s on Saturday, Camden County Sheriff’s deputies saw a man matching the description of a suspect, walking away from the bar. They detained and searched the man, identified as 29-year-old Chad Brewer, and allegedly found 16 small pieces of plastic, each holding a white rock-like substance.

Brewer was later transported to the Camden County Detention Center and was placed on a 24-hour hold. He was subsequently charged with Class C Felony Delivery Of A Controlled Substance and Class D Misdemeanor Unlawful Possession Of Drug Paraphernalia.

Richland Man Faces A Charge of Unlawful Use of a Weapon

19 hours ago
Connect With Us