Now that mass grading is complete, most of the utilities have been installed, and building foundations are well underway, the skyline at the construction site of the new hospital at Fort Leonard Wood will soon be changing as the structural steel erection is set to begin next month. Significant progress on the Headquarters Avenue realignment — currently in Phase 2 — has also taken place. This phase closed the eastern half of Headquarters Avenue and portions of Illinois and Hawaii Avenues and is scheduled for completion in mid-summer. Phase 3 will close the western half of Headquarters Avenue, open Hawaii Avenue, and the northern portion of Illinois Avenue. Overall completion of the realignment should be finished by year’s end. The new hospital — now slated for completion in October 2023 — will include a 235,400-square-foot hospital, 193,300-square-foot clinic, central utility plant, emergency backup generators, five-bay ambulance garage, helipad, and supporting facilities. 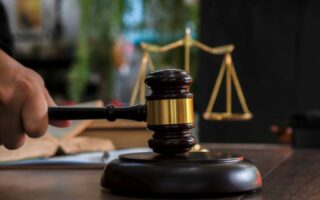 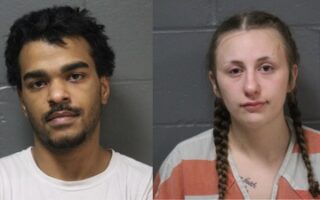