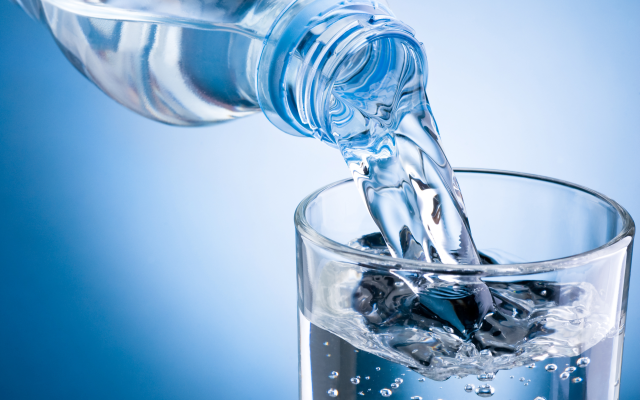 A water main break Monday has prompted St. Robert officials to post a boil advisory for residents of certain areas of the city.
The boil advisory is for residents of Hoyle Street from the intersection of Plattner Avenue west, Vernon Street, Vernon Circle, Porter Street, Short Street, and the west side of Carter Street at Norvi Apartments only. Residents in these areas of St. Robert are advised to boil their water for at least 3 minutes before using or use bottled water until the boil advisory has been lifted.