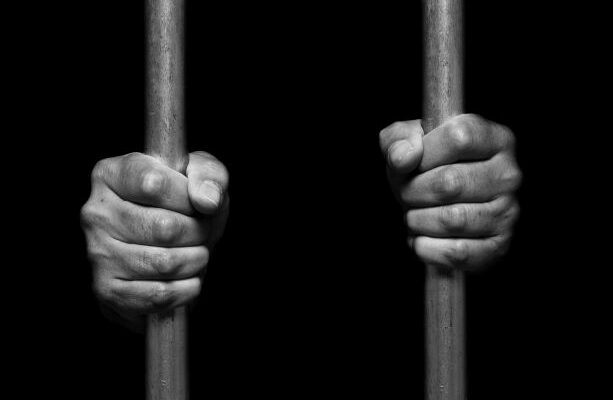 The South Central Correctional Center in Licking is reporting its fifth death of an offender within the span of two weeks. At 10:02 a-m on Saturday, offender Oryon Guinn who was confined to the correctional center was pronounced dead at Texas County Memorial Hospital in Houston. Guinn was a 38-year-old offender serving a life sentence for second-degree murder from Dent County. An autopsy is being conducted