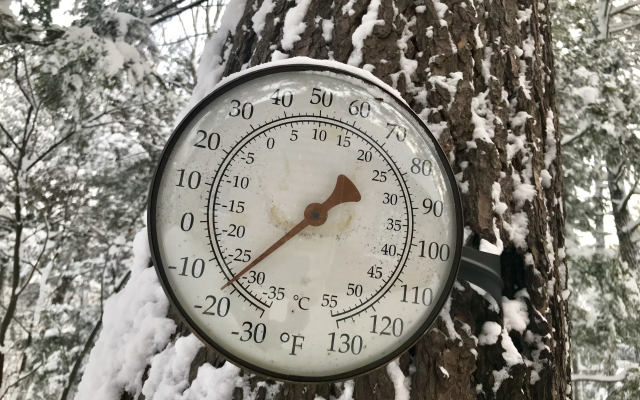 Several warming shelters are available for individuals or families to go to in the event of a lack of heating caused by loss of electricity or other hazards.
According to the Pulaski County Emergency Management Office, if you are in need of an emergency shelter or warming station in the Richland area, you can seek shelter at the Warren Richland Senior Center at 202 E. Washington Avenue in Richland. If no one is there, call the number posted on the door and someone will respond.
Anyone in the Dixon area can go to the Dixon Area Caring Center to warm up. Go in through the middle door to the community room at the caring center tonight and tomorrow night from 10 p.m. to 6 a.m. This service is not intended for sleeping. Pulaski County Emergency Management is working on listing warming centers within the city of Crocker. As of right now, the city will be using City Hall and the Police Department as locations where citizens may warm up. Neither Waynesville nor St. Robert has set up warming shelters. However, St. Robert Mayor George Lauritson says citizens can come to the St. Robert Municipal Center through the Police Department.

He says in the event of power failure in St. Robert, the St. Robert Community Center could be opened up as a warming shelter with the city using generators for electricity there.
While there is no warming shelter listed yet for Waynesville, Mayor Pro Tem Sean Wilson says citizens can sign up for Code Red alerts and get that notification if and when a warming center is set up.