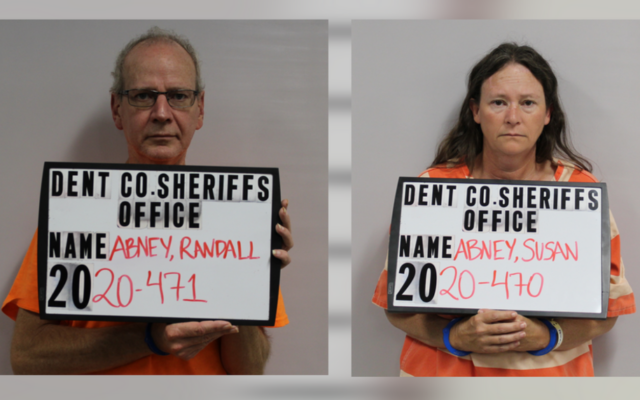 A Dent County man convicted of contributing to the death of his adoptive daughter has now been sentenced to life.

53-year-old Randall Abney of Salem was found guilty of second-degree murder and abuse of a child resulting in death in August. A Dent County Jury last Friday sentenced him to life in prison on both counts, and Dent County Circuit Judge Michael Joseph Randazzo imposed that sentence. Randazzo also rejected the request by defense attorney Thomas Kirsch for a new trial.

Abney’s wife, Susan, was previously sentenced to one life sentence after pleading down to one count of abuse of a child resulting in death.

The abuse was exposed in October 2020 when the Abney’s called 911 to report that their 10-year-old daughter had collapsed at home. She died a short time later.

Investigators said when the 10-year-old girl was found; she weighed about 39 pounds. A typical child at this age weighs around 70 pounds.