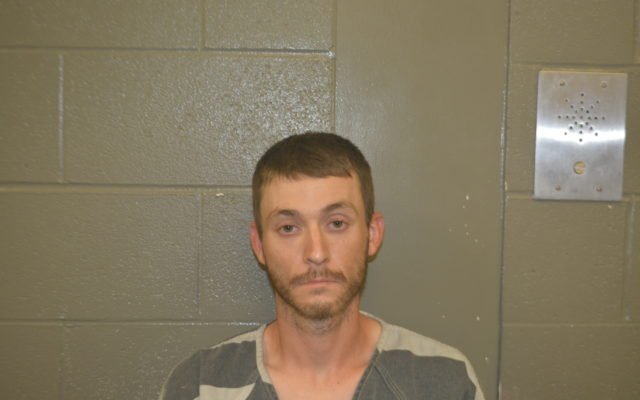 Law enforcement officers responded to the 11000 block of Highway 72 (Stately Mansions Mobile Home Park) in Rolla at 11:25 last night for reported shots fired. Authorities found a male subject was seriously wounded. The gunshot victim was transported to Phelps Health, where Phelps County Coroner, Ernie Coverdell, pronounced him deceased from what appears to be a single gunshot wound.

During the initial investigation, law enforcement discovered a white male lying on the driveway, critically wounded from an apparent gunshot. As a result of the follow-up investigation, the victim was identified as 35-year-old Michael Jonathan Schmitt, of St. James, Missouri. An autopsy will be completed to determine the exact cause of death.

Law enforcement determined Matthew Andrew Reeves, age 32, of Rolla, was responsible for the death. Reeves fled the scene in a car and was later located in the 10000 block of County Road 2060. He was arrested without incident.

Interruptions Can Be Productive

1 hour ago
Connect With Us