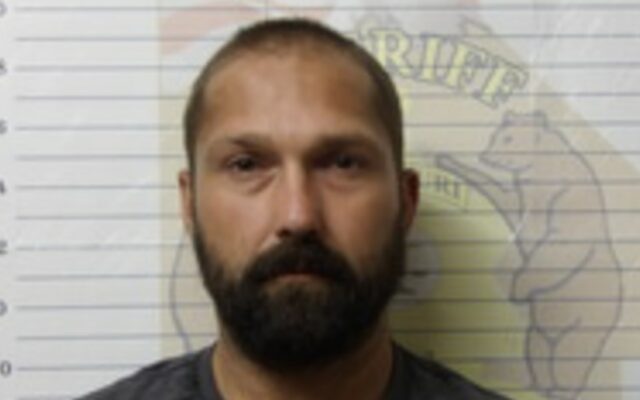 A man from Rocky Mount has posted a $100,000 bond following his arrest on charges of involuntary manslaughter in the 2nd degree, second-degree murder, child abduction, failing to drive on the right side of the road resulting in a crash, and failure to secure a child less than eight years of age in a child restraint or booster seat.

The charges are the result of a crash that occurred September 3rd when 40-year-old Larry Lunnin, of Rocky Mount, was driving a 2014 Jeep Wrangler on Route W, south of Marvin Cutoff. The Jeep went off the right side of the road, hit a sign, and flipped over. Lunnin’s 4-year-old son was killed in the crash, and his 7-year-old son was injured

Lunnin is being held in the Morgan County Jail and is scheduled for a bond hearing today in Versailles.