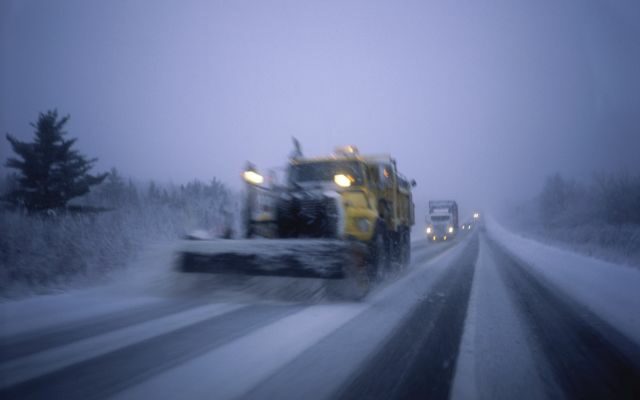 Road conditions will improve as crews are able to clear more areas as the day progresses and temperatures warm to above freezing.

Interstate 44 has received a great deal of attention and both lanes are open with some slush in the passing lane in other parts of the state. I-44 from Laclede County thru Pulaski County is wet but clear.