Rehabilitation of the Route T bridge over the Gasconade River, has been approved by the Highways and Transportation Commission

Rehabilitation of the Pulaski County Route T bridge over the Gasconade River, located between Swedeborg and Waynesville, has been approved by the Highways and Transportation Commission. During their meeting on Wednesday, the commission awarded the project to West Plains Bridge & Grading, LLC, which submitted the low bid of $1,749,000.
The existing Route T Bridge was built in 1973 and rehabilitation is necessary to extend the life and usability of the bridge. The project consists of repairing the bridge deck, making bridge barrier improvements, increasing bridge pier protection, repairing other bridge components, and improving roadway and safety at both ends of the bridge. During construction, Route T will have one lane closed at the bridge for approximately five months. Temporary signals will be in place to direct traffic. This project is scheduled to be completed by December. Prior to work starting, MoDOT will alert the public through signs, news releases, and social media. 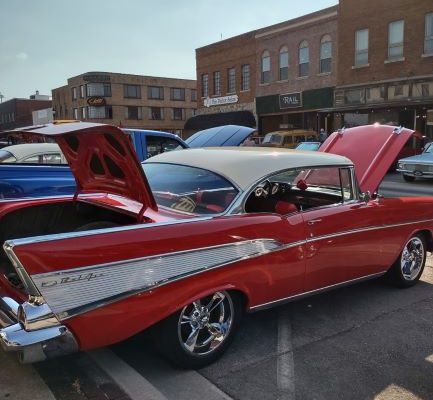