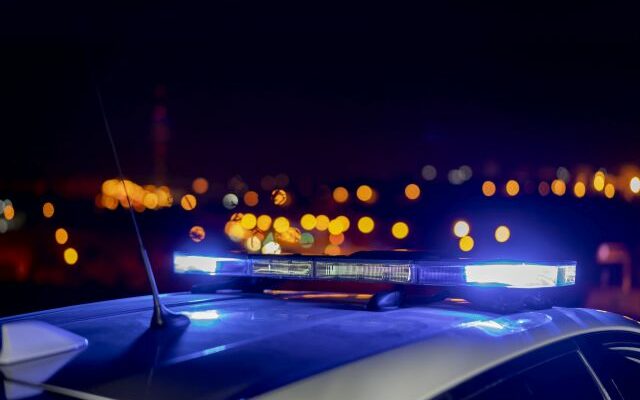 Randolph County Prosecuting Attorney Stephanie Luntsford says she has noticed an increase in DWI cases involving marijuana since Missouri voters approved medical marijuana use in 2018. She expects the increase to growing now that recreational use is legal for adults in the Show-Me State. Missouri has a legal alcohol limit for drivers, but it does not have a standard for marijuana use.

Luntsford says other evidence can be used to prosecute marijuana DWIs, including observations by an officer on the scene and actions by the driver.