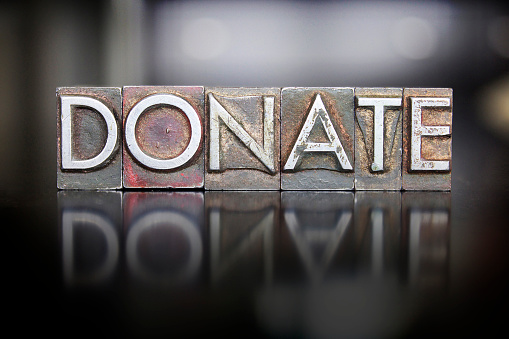 Project 360 has been helping homeless and at-risk youth since its Sound House opened in 2015. Those services are expected to expand in the coming months and years with the purchase of a new building. The building, located at 1015 N Jefferson Ave. in Lebanon, is planned to house up to 18 homeless teens when renovations are complete. Patti Brayfield with Project 360 says this has been the plan since the beginning.

Brayfield also added this isn’t the end of a process, but really just the beginning. Project 360 still has a lot of work to do in order to get the building ready.

If anyone would like to assist Project 360 through donations, volunteering, or financial support, they can be reached at 417-991-3606.