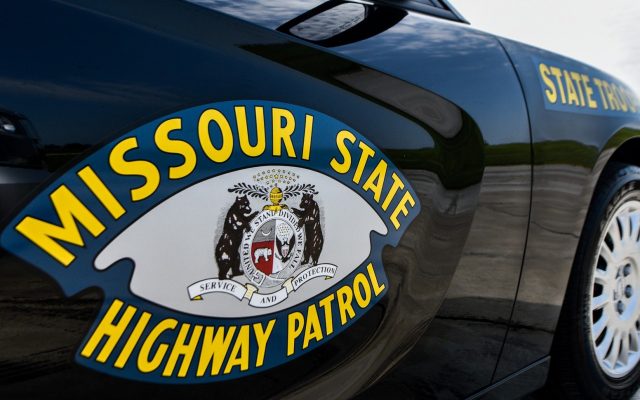 A two vehicle collision on Tuesday afternoon in Polk County sent two people to the hospital. According to the Highway Patrol, 78 year old David Reeder of Springfield was attempting to cross Highway 13, and drove in front of a vehicle driven by 20 year old John Caufield of Weableau causing them to collide. Reeder’s vehicle then traveled into the median and overturned. Reeder received serious injuries in the crash and was taken to Mercy Hospital Springfield. Caufield received minor injuries and was taken to Citizens’ Memorial Hospital in Bolivar. The crash happened 7 miles south of Bolivar just after 4pm.