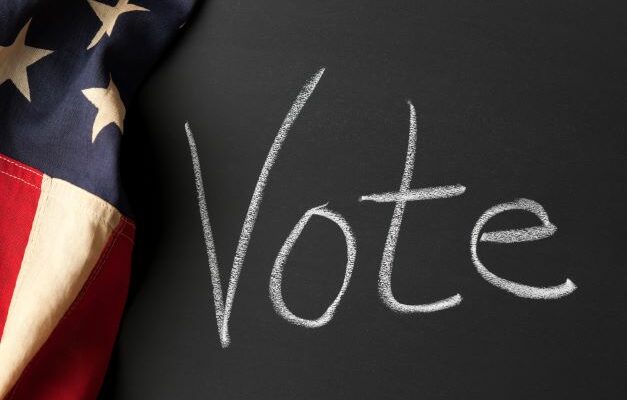 Filing for the April General Municipal Election has ended. Here are some of the area filings. In Lebanon, those who have filed include incumbent office holders Bob Garner for Councilman of Ward 4. Randy Wall for Ward 3 and Ken Eldridge Councilman Ward 1. Dan Mizell has filed for Councilman Ward 2.

The last day to register to vote in the April 4th election is March 8th.