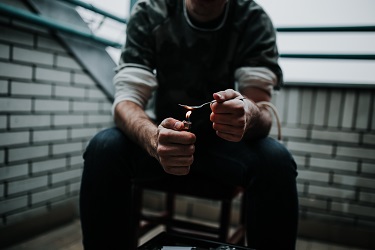 Law Enforcement agencies are reporting an increase in drug overdoses and overdose deaths, many of which can be attributed to the illegal use of Fentanyl. According to LANEG Task Force Officer, Scott Parrish, Fentanyl is 80 to 100 times stronger than Morphine

Because of its powerful opioid properties, Fentanyl is added to heroin to increase its potency, or be disguised as highly potent heroin, which Parrish says can lead to overdose…

Law Enforcement Agencies are attempting to stop the flow of illegal drugs, and arrest those who are selling and causing overdose deaths; but Parrish said it can be difficult to prosecute because the witnesses use the same dealer as the person who died, and they may not want to cut off their supply.