Two one-year contracts that will provide guardrail and downed median guard cable repairs in several mid-Missouri counties have been approved by the Missouri Highways and Transportation during its meeting on Wednesday. The first contract entails repairs in various locations as needed in Camden, Crawford, Dent, Laclede, Maries, Miller, Phelps, Pulaski, and Washington Counties. The second contract will be for repairs along various routes in Boone, Callaway, Cole, Cooper, Gasconade, Howard, Moniteau, Morgan, and Osage Counties. The commission awarded the first contract to Collins & Hermann, Inc, which submitted the low bid of $1,171,021.74. The second contract was also awarded to Collins & Hermann, Inc. for the low bid of $1,086,847.82.
Most of the work would require lane closures when repairs are needed. Both project contract durations are from July 1, 2021, to June 30, 2022. 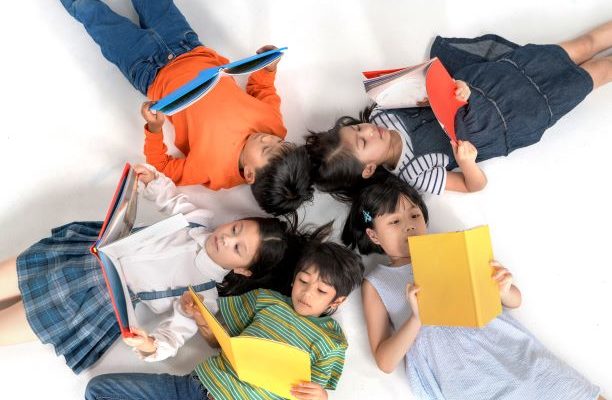 Summer programs underway at the Library

All service members, Tricare beneficiaries, and current Department of Defense employees and contractors may receive the Covid vaccine at the PX