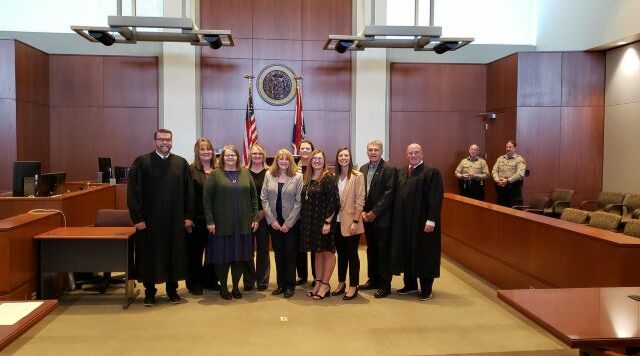 10 people were sworn in to serve Laclede County for the new term which begins next week. Laclede County Clerk Linda Cansler performed the oath of office for the incoming office holders….