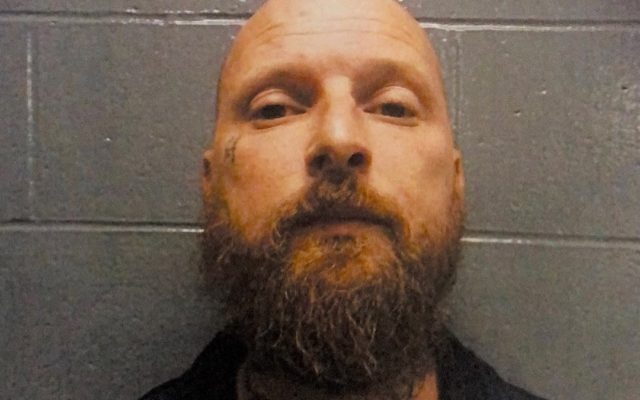 Hill was arrested last year on sex charges involving children and has been in the Laclede County Jail since his arrest. Reports say Hill is a ten time convicted felon.

In August of 2021, officials say a woman stated after turning 14 years old, sexual contact between her and Hill would happen two-to-three times a week. Investigators say Hill would say she is meeting him to do chores and have the other adults that were around go run errands.

When authorities arrived at the home to discuss this with the parents, they were told Hill had tried to get the child to leave with him.

Officials say the incidents go back as far as 2013. In the most recent claim, one of the victims said she had seen Hill’s photo on a Springfield TV station and decided to report her story to authorities.
Hill sits in Laclede County Jail, waiting for trial on other charges. Hill was the owner of Hilltop Motors in Laclede County and is currently under investigation by the Missouri Attorney Generals’ Office for bad business practices.