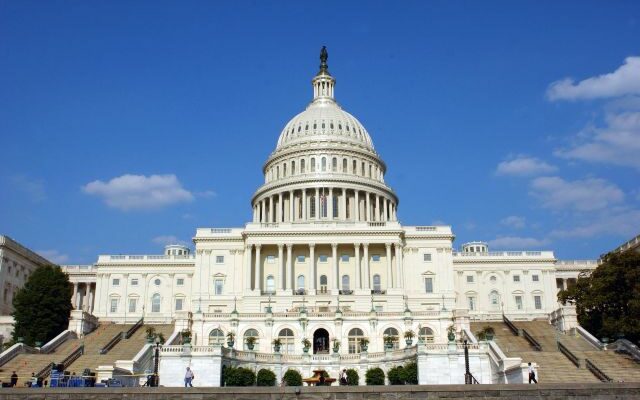 Missouri U-S Congressman Mark Alford, who replaced Vicky Harztler as our 4th district representative in Congress, has announced that he has much of the same committee assignments as his predecessor had in Congress. Alford announced by way of Twitter that he has been assigned to serve on the House Armed Services and House Agriculture committees. The Armed Services Committee focuses on defense and military assets, while the Agriculture Committee advocates for the interest of farmers and ranchers.
The congressman in a recent interview said he wants to make sure that Fort Leonard Wood and Whiteman Air Force base are protected.