Missouri Teacher of the Year 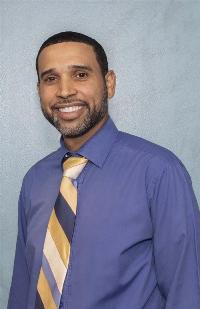 A music teacher who says he was called to be an educator is Missouri’s 2022 Teacher of the Year. James Young, a Musical Theatre, Vocal Music, and Guitar teacher at the Ferguson-Florissant School District has been selected by a committee as the 53rd Missouri Teacher of the Year. The reality is still sinking in for him.

Young was chosen among six other finalists for the top award. Before starting his teaching career, Young served in the United States Army and joined the U.S. Army Chorus during his tour in South Korea.

He was selected by a committee of his peers and education partners across the state.

Limited Tickets available for Wall of Honor event in Lebanon

Another hearing set for accused killer