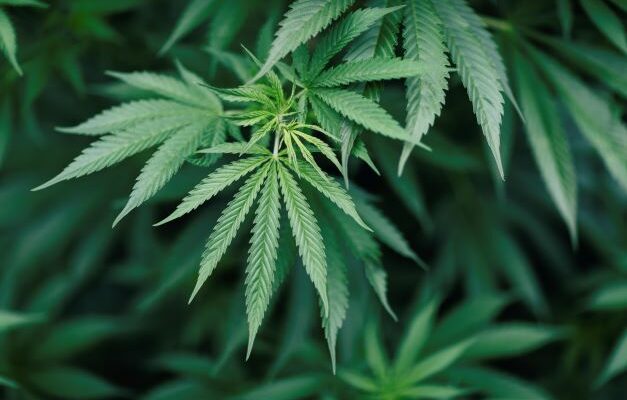 A man from Tunas has been charged with possession of a controlled substance after marijuana plants were found growing on his property. The Dallas County Sheriff’s Office responded to a residence on Post Oak Road. At that location the Deputy allegedly found 6 marijuana plants growing all around the residence. During questioning one of the residents of the property said the plants just grow on their own; and another person told law enforcement that they planted it, but got rid of it, but it keeps growing back. When measured the marijuana weighed a little over a pound. 38 year old Bobby Potts was charged with possession of a controlled substance, but has denied any knowledge of any marijuana plants on his property.