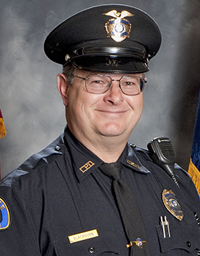 Sloan encourages everyone who supports law enforcement and their families to view the videos and event posts on the Concerns of Police Survivors Facebook page.

Lebanon Police Officer Kendle Blackburns name was recently added to the National Law Enforcement Officers Memorial in Washington D.C. after passing away from complications from the COVID-19 virus that he was infected with while on duty with the Lebanon P.D. Blackburn died on December 28, 2020, at the age of 55, He had been in law enforcement for 21 years. Blackburn joined Missouri Highway Patrol Trooper and Lebanon Police Officer Jimmie Linegar, who was gunned down near the Missouri / Arkansas Border in April of 1985 at the age of 31, and Missouri Highway Patrol Trooper and former Lebanon resident Kelly L. Poynter who was killed on January 18, 2002, while working a traffic crash on U.S. Highway 63 in Texas County, two miles south of Houston. Poynter had been with the patrol for 6 years. Besides the National Law Enforcement Officers Memorial in Washington D.C., Missouri Officers who paid the ultimate price are remembered at the Missouri Law Enforcement Memorial in Jefferson City. 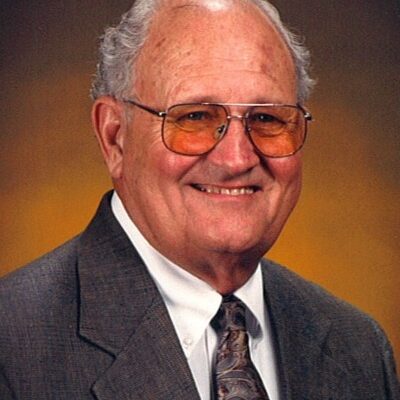 Waynesville – St. Robert Area Chamber of Commerce is currently accepting nominations from chamber members for Veteran of the Year

5 hours ago
Connect With Us