Lebanon Residents To Be Honored at Missouri Sports Hall of Fame 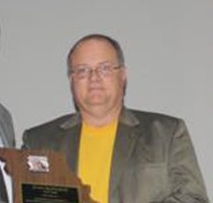 The Missouri Sports Hall of Fame will honor another class of inductees next month in Springfield. Among those to be enshrined is Regional Radio KJEL Sports Director Kevin Stubblefield. Stubblefield, now in his 25th year of broadcasting at KJEL and 40th year overall, is a Stoutland native and Missouri State Graduate. Stubblefield has broadcast close to 4000 games over his career and will represent the media, recognized for helping promote sports.

Stubblefield is also a member of the Missouri Basketball Coaches Association Hall of Fame and was previously inducted into the Lebanon Area Sports Hall of Fame.

Others going into the hall include Tamba Hali of the Kansas City Chiefs, Mizzou Running Back, Devin West, former Salem football coach Bill Schuchardt, and Central Missouri University Quarterback Scott Loveland. A former Lebanon football standout, Casey Shadel, will also be honored during the elite eleven football portion of the program, along with former Marshfield coach Jack Randolph and Bolivar running back Brock Baker. The Missouri Sports Hall of Fame Football Luncheon will take place Wednesday, October 13th at 11 am at the Ozark Empire Fairgrounds Springfield. 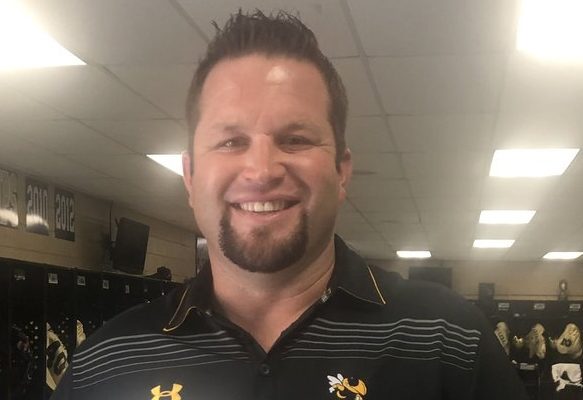 Name the Theme Contest Back Again 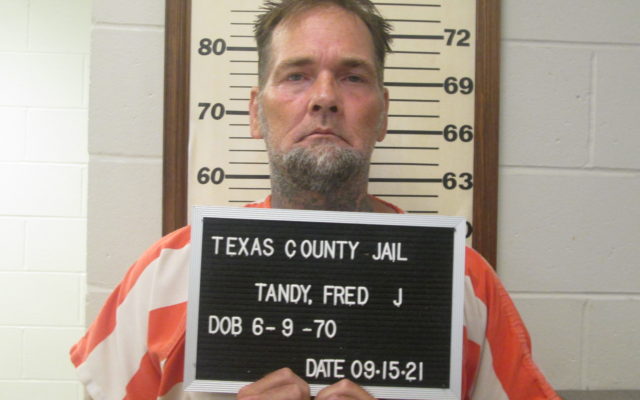 60 mins ago
Connect With Us