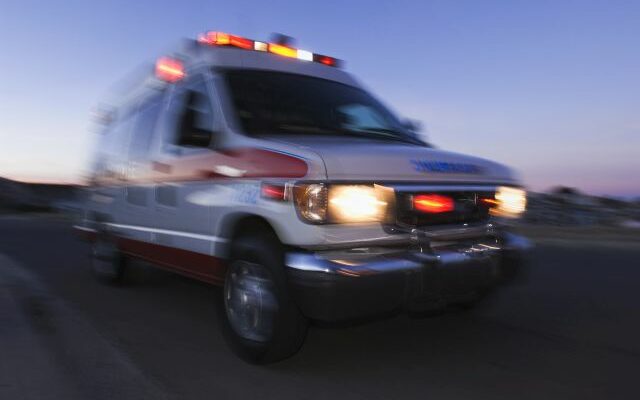 A Lebanon over-the-road truck driver was killed Friday morning in a single morning traffic accident on Highway 32, five miles east of Buffalo.
The highway patrol says 42-year-old Christopher J. Kerperien died when the 2013 Peterbuilt he was driving failed to negotiate a curve, travelled off the roadway, struck a guardrail, and overturned several times.
Kerperien was pronounced dead on the scene by the Dallas County Coroner.
This was the Highway Patrol’s Troop D 97th fatality of the year.