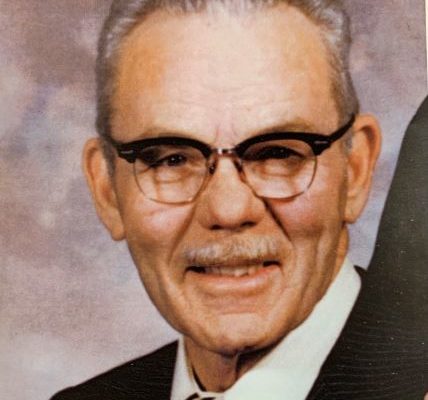 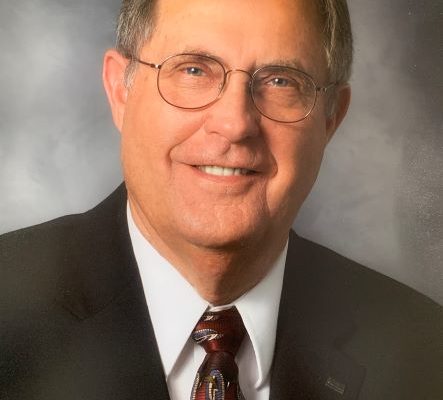 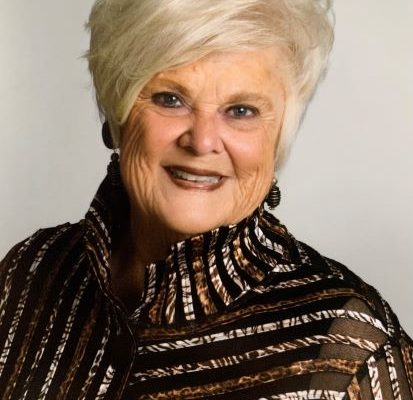 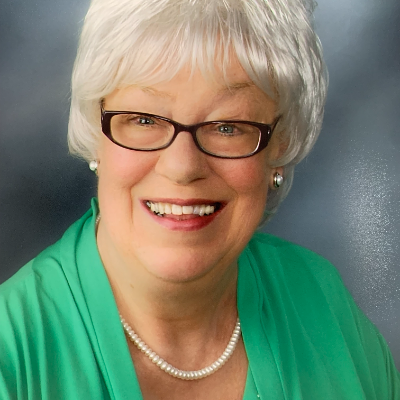 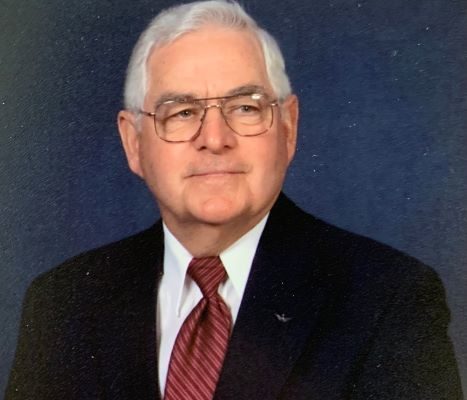 The Wall of Honor now houses plaques honoring 5 additional individuals from Lebanon and Laclede County. On Thursday night, Dan True, Jeanette Whipple, Fredrick Mayes, Joan (jo-ann) Hart, and Reverend Lynn Riley Moore were each introduced to those attending the Wall of Honor Community Achievement Award Banquet. Dan True has been heavily involved in the Lebanon Community, spending hours of time volunteering to design and construct the Lebanon Laclede County Library Building, years serving in City Government, and volunteering time for many local events, including the Lebanon Christmas Parade. Jeanette Whipple is heavily involved in many volunteer organizations including the Lebanon Concert Association, Chamber of Commerce, Laclede County Retired Teachers, and more. Joan Hart along her husband founded the Oakland Heritage Church of God in Lebanon, was a political activist, and served as a Missouri Human Rights Commissioner, and was the first woman president of the Lebanon Ministerial Alliance. Finally the late Reverend Lynn Riley Moore served several rural churches surrounding Lebanon, brought the first television to Lebanon, and was a widely respected businessman. Fred Mayes is heavily involved in aviation, starting out as in the Army National Guard, later earning his Army Aviator’s wings, and is the president of the Mid America Chapter of the Short Wing Piper Club, has served several years on the Airport Advisory Board for Lebanon. There is a host of individuals who are recognized on the Wall of Honor at the Cowan Civic Center, and their plaques can be viewed in the foyer.