Council will consider a task order with Toth and Associates for the Storm Restoration inspection project. Council will consider an agreement with BBC Electrical services for Fiber Installation Projects, and they will declare mobile radios from the Police and Fire Departments as surplus. The final plat of Van Buren Subdivision will be decided on, and Council will vote on a second employment agreement between the City and City Administrator Michael Schumacher.

Council will recognize Councilwoman LeAnn Mather for her years of service with the City Council, they will approve the resolution accepting the General Municipal Election results, and the newly elected officials will take the oath of office, and then the council will elect a Mayor Pro-Tem. Again, the Lebanon City Council meeting will be held at the Cowan Civic Center Theater tonight at 6p.m. 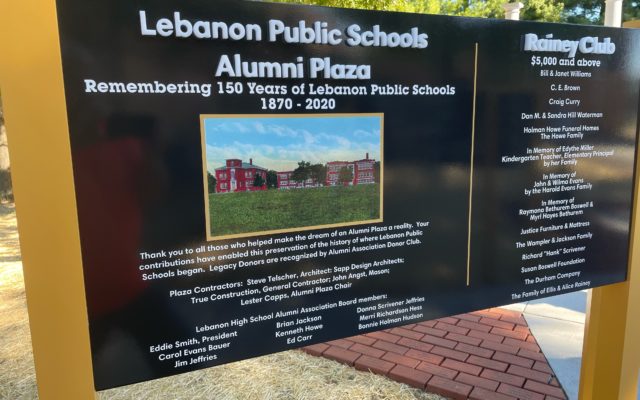 150th Anniversary Celebration One to Remember