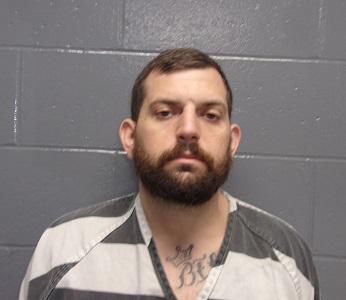 A Laclede County man appeared before 26th Circuit Judge Aaron Koeppen yesterday. He was sentenced to 30 years in prison after he pleaded guilty to the death of his boss in November of 2020.

Norman was an employee of Youngs at a welding business. Authorities recovered the remains of Young in a creek bed just off Kinfolk Road. His head, hands, and feet had been removed. They believe Norman tried to burn the body. The coroner confirmed Young died from a gunshot wound to the head.