The U.S. Census Bureau announced yesterday that Hartville, Missouri, is the closest town to the nation’s middle.

According to the Census Bureau, the town of about 600 people about 30 miles south of Lebanon is located approximately 15 miles from the center of the U.S. population distribution.

The Census has calculated the mean center of the population of the United States every decade since 1790.

The nation’s population center is calculated every 10 years after the once-a-decade Census shows where people are living. The heart of America has been located in Missouri since 1980.

The U.S. population center, previously located in Plato, Missouri, in neighboring Texas county, moved only 11.8 miles southwest from 2010 to 2020. It is the smallest distance shift in 100 years and the second-smallest in U.S. history.

The center is actually still closer to Plato than Hartville, but the Census Bureau likely wanted to keep it moving since it is so tied up in our national psyche with expansion and progress.

To calculate the center of the U.S., the Census Bureau figures out which spot would be “the balance point” if the 50 states were located on an imaginary, flat surface with weights of identical size — each representing the location of one person — placed on it. 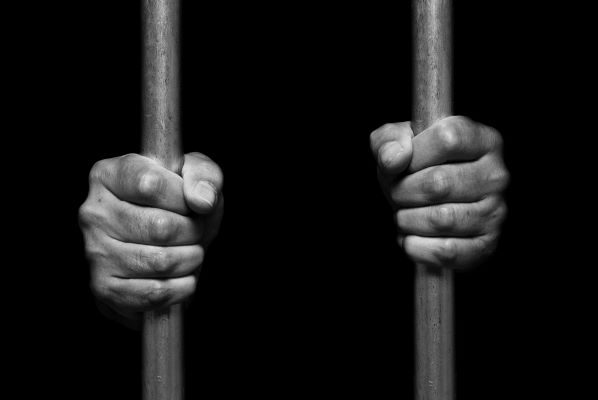 15 hours ago
Connect With Us