Governor Mike Parson says he has spoken to the father of Marine Lance Corporal Jared Schmitz of Wentzville.

Schmitz was killed last week by a suicide bomber while evacuating Americans and Afghani supporters from Afghanistan.

The 20-year-old Schmitz was serving in his first deployment in Jordan. He received orders about two weeks ago to help with evacuation efforts. 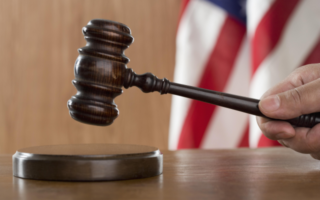 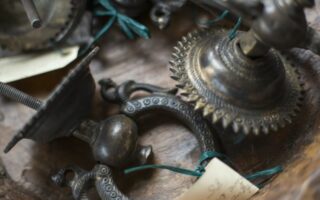 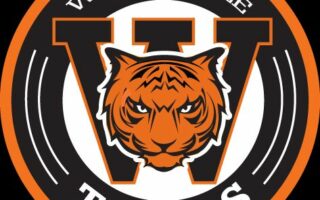