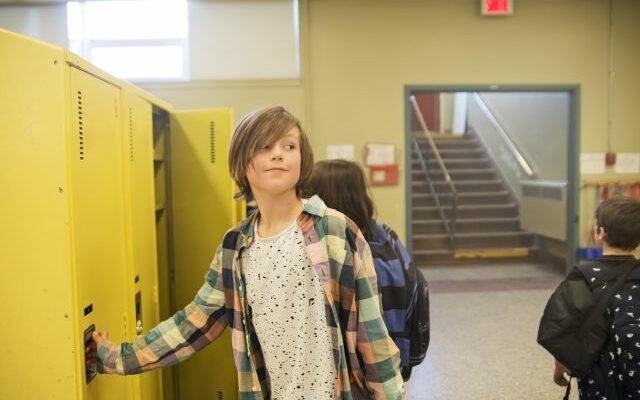 The Independence School District’s switch to four-day school weeks next academic year has led to a surge in teacher applications there this academic year – by more than 500 percent. The district has 14 thousand students and will be Missouri’s largest district with an abbreviated school week next fall.
State Representative Ed Lewis, of Moberly, says the rural districts have used the four-day school weeks to recruit and retain teachers, but that advantage is gradually getting taken away.

Lewis, a retired high school teacher, is proposing to raise teacher pay across the state to help schools recruit and retain more educators.
Missouri has 144 school districts currently using the four-day school week model.
The schools have shortened weeks, but they must still fulfill the same number of hours of instruction as schools running five days a week.