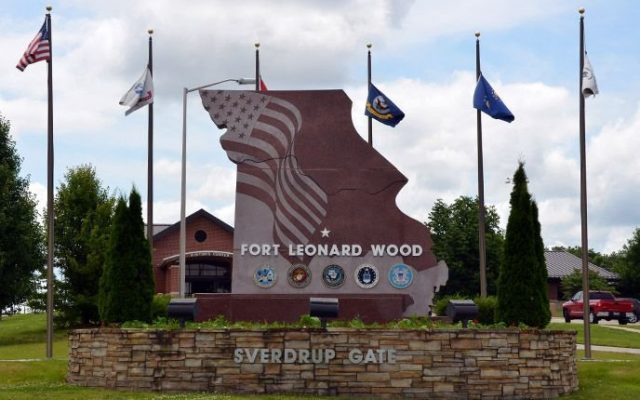 Fort Leonard Wood will be celebrating the Army’s birthday this coming Monday. In celebration of 246 years of service, Maneuver Support Center of Excellence and Fort Leonard Wood leaders have many events planned throughout the week. Monday begins with a 3-mile division-style birthday run, starting at 5:30 a.m. on Gammon Field. After the run, an Army cake-cutting ceremony is set to take place, also on Gammon Field. The uniform for military personnel attending the cake cutting, but not participating in the run, will be duty uniform. Families are encouraged to attend. Also on Monday, the 399th Army Band will hold a concert starting at 4 p.m. on MSCoE Plaza, followed by a Retreat ceremony, starting at 4:30 p.m. A fun run/walk is scheduled from 7 to 8 a.m. Friday, June 18th, starting at the Daugherty Bowling Center parking lot. The same day, an Army Birthday golf scramble is scheduled from 10 a.m. to 3 p.m. at Piney Valley Golf Course.
Officials said personnel should note there will be no parking on Constitution or Iowa Avenues Monday morning while the birthday run takes place. Also, as some roads will be temporarily closed during the run, personnel should plan alternate routes to the Child Development Centers. Established June 14th, 1775, more than a year before the signing of the Declaration of Independence, the U.S. Army is older than the nation it serves

1 day ago
Connect With Us Listen To Us On