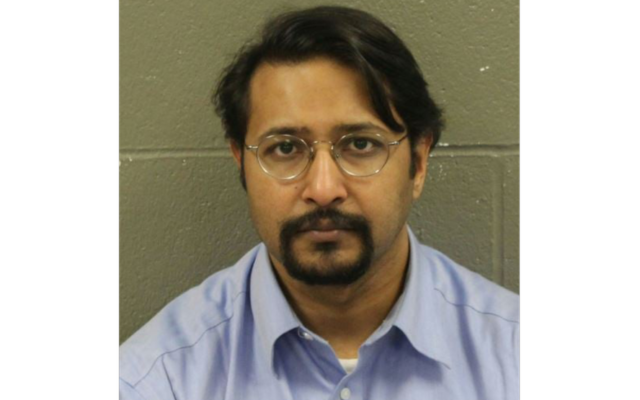 A 44-year-old Rolla man has pleaded guilty to the possession of child pornography. Neil Anthony Outar, a former officer at Missouri University of Science and Technology, will be sentenced in March of next year and could face up to 20 years in prison, a $250,000 fine, or both.

The Phelps County Sheriff’s Department got a tip that child pornography was being uploaded to a Gmail account used by Outar.

Investigators traced the IP address to the university in Rolla and then to Outar.