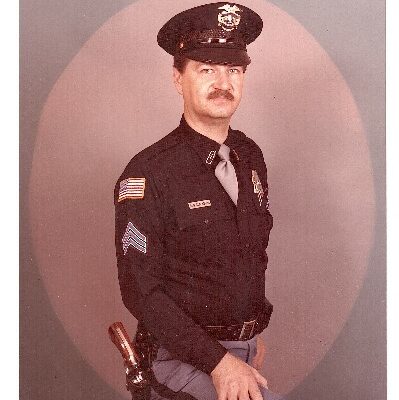 A man who served 45 years with the Lebanon Police Department including serving as Chief of Police, has died. Raymond Blackburn joined the Lebanon Police Department as a dispatcher and Parking Meter Attendant in 1965. Blackburn went on the serve as a Police Officer for many years, working his way up to Chief of Police. Former Chief Raymond Blackburn died Sunday at the age of 80. The funeral service will be Thursday at 2:30 at Shadels Colonial Chapel.