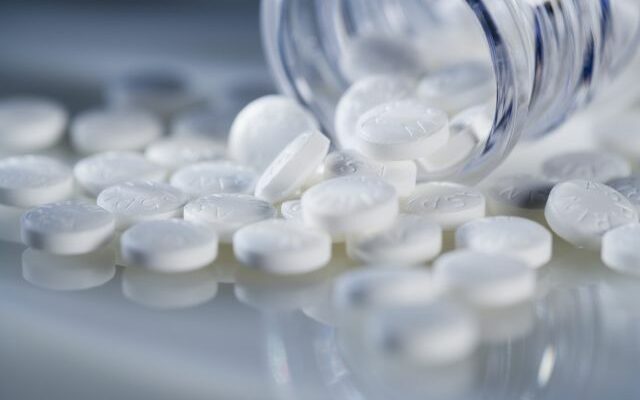 The South Central Correctional Center in Licking has a drug problem. The latest three toxicology reports, revealed by Texas County Coroner Marie Lasater, revealed 42-year-old Terrell Dawson died from a fentanyl and xylazine overdose, Kaleb Smith overdosed on seven times the lethal dose of fentanyl, and 38-year-old Oryon Guinn overdosed on eight times the legal level of fentanyl. A toxicology report on 35-year-old Demarco Washington revealed by Lasater that he died due to an overdose of fentanyl as well.
There is still a toxicology report that hasn’t been issued on another inmate who died in August and September time frame at the South Central Correctional Center.
Two of the seven inmates who died during this period succumbed to lung cancer. The prison has not released any information on any inmate deaths that occurred in August and September.